“One of the best ways to persuade others is by listening to them.” – Dean Rusk

The stories of people who have negotiated in extreme circumstances, like hostage negotiations or international peace treaties, are big sellers. These people do have an incredible wealth of knowledge and experience to share. But most business negotiations are not about life and death. And if you care for a partnership and your reputation after signing, it’s not about conquering or crushing the other side. That’s why these thrilling stories about extreme negotiations typically don’t help a lot in a business context.

There is an abundance of literature about superior negation theories out there. Most probably you know many of them. But the people on the other side of the table do, too. Even though state of the art theory and smart tactics might be necessary for successful negotiations, more often than not, they are not sufficient.

Against the background of tough Hollywood negotiation scenes it might sound counterintuitive, but what really counts for negotiators are some of the softest skills like building trust, good listening, asking the right questions and being open about your own interests. Benjamin Eisenberger, quite a brutal Hungarian communist politician after World War II, found excellent words to describe what good negotiations are really about:

“The most constructive solutions are those which take into consideration the views of all persons involved and are acceptable to all. Such outcomes are the result of negotiation strategies where the needs of both sides are considered important, and an attempt is made to meet all needs. These solutions are appropriately called Win-Win because there are no losers. While often difficult to arrive at, the process leading to such solutions builds interpersonal relationships, increases motivation and improves commitment.”

Learnings from the “Prisoner’s Dilemma”

When modern game theory evolved in the 1950s, mathematicians framed a thought model they called the “prisoner’s dilemma”. Two gang members, A and B, are imprisoned. Each is in solitary confinement. The prosecutors lack sufficient evidence to convict both on the principal charge, but they have enough to convict both on a lesser charge. Simultaneously, the prosecutors offer them a lower sentence in prison if they testify that the other committed the crime. Of course each of them could cooperate with the other by just remaining silent. The possible outcomes are:

The result of that dilemma is that if you don’t’ fully trust your henchman, you’d better betray him or her first. But if both do so, they create the worst outcome overall. Dilemmas are problems offering two possibilities, neither of which is unambiguously preferable. And unfortunately negotiations are full of them, creating bad outcomes due to a lack of trust.

Things might change when looking at prisoner’s dilemmas not as one-off decisions but as series of consecutive choices. Would there be a best strategy then? Should you always betray the other or always cooperate, or should you act randomly?

In the 1980s Robert Axelrod, a political scientist, put together a competition for people using computer programs to develop superior strategies for solving the prisoner’s dilemma if played multiple times. The winning program had just four lines of computer code. It was based on the mathematical version of “tit for tat” with just two very simple rules:

So you start nice and cooperative and keep doing that as long as the other party does, too. If the other one starts being mean, you reflect just that. If the other turns back to being nice, you do just that, too. Niceness is transparently rewarded with niceness, meanness with meanness. This makes it easy for both parties to understand that cooperation is creating mutual gain.

Following these considerations, the “Harvard Negotiation Project” was initiated at Harvard Law School to improve the theory and practice of conflict resolution and negotiation by Fisher and Ury. In their book “Getting to Yes” Fisher and Ury developed a method they called “principled negotiation”. Focusing on the psychology of negotiators they defined five principles to find acceptable solutions along negotiators’ needs:

Soft skills make the difference and can be learned

Those who look particularly strong in negotiations often just cover up their weakness and insecurity. Deliberately applying your soft skills is much more powerful. But learning these skills from reading books or listening to war stories is pretty challenging, especially when acting under pressure. To build mutual trust and real understanding, it takes deep internalization and some mastery of these soft factors.

Listening to understand, not to reply, asking purposeful questions, staying calm and constructive when emotions go up and being open about your own interests without being naïve, can be learnt. These are the same skills good business coaches practice. And there are three ways how negotiators can significantly benefit from their expertise:

The Human Impact Group offers that to ambitious negotiators, sharing their knowledge of powerful soft skills with their clients, supporting them in getting best prepared for their negotiations and accompanying them from the sideline until they make their final decision.

Negotiating can be real fun

It is important to be well prepared, to follow some principles, to embrace the pressure and tension coming along and to go with the flow. Trying to really understand the other’s interests through listening and asking, building trust and jointly exploring possibilities can create wonderful relationships despite differing interests, sometimes even friendships.

Sometimes you need to give something to find compromise, always think about taking something in return, to keep negotiations in a balance. If the other party is not joining your fair and constructive mode, rethink if you really need or want to link up with that party or whether there might be better alternatives out there.

“You can’t always get what you want, but if you try sometimes, you might find, you get what you need.” – Mick Jagger

About the author
Jan Kiel supports leaders and their teams in successfully mastering critical and strategic challenges and increasing their performance. Over more than 20 years as CEO, CFO, turn-around-manager, strategy consultant, and investor, Jan had his own challenges, successes and failures. Today he shares his experiences and capabilities with his clients, trusting in their ability to master their challenges themselves. 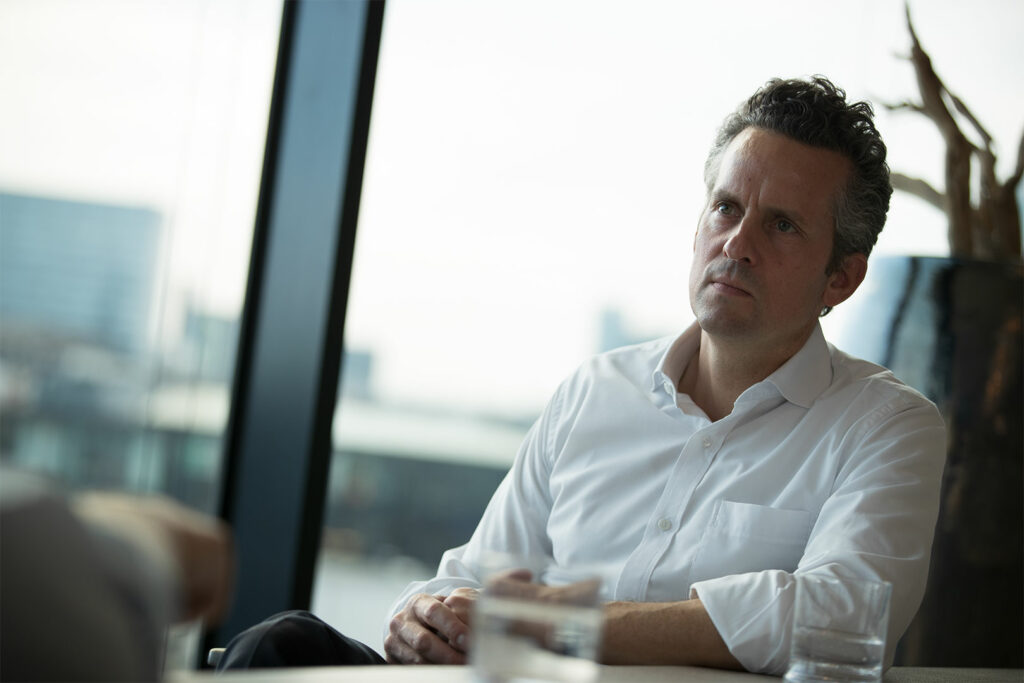